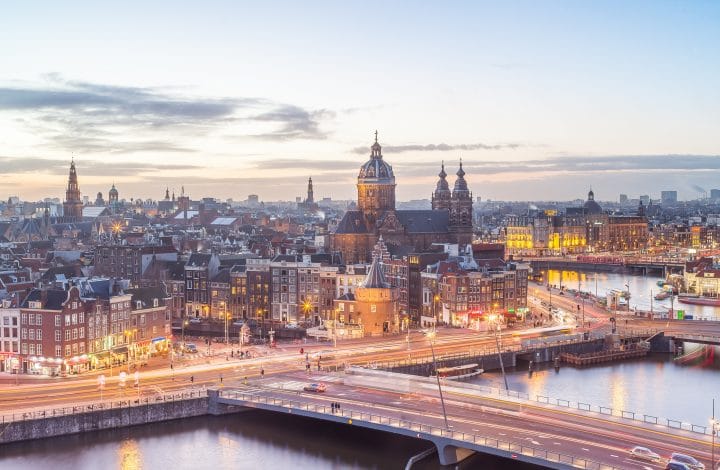 Sefa is the study association of Economics and Business (EB) at the University of Amsterdam. Throughout the year, Sefa accommodates activities for students of all years and disciplines. Each year, over 350 active members organize over 125 Sefa events divided amongst four pillars.

Sefa, the study association of Economics and Business (EB) at the University of Amsterdam, was founded in 1922 with the name SEF. In 1995 the name Sefa arose through a merger between SEF and EEFA.

Sefa, which is currently one of the largest study associations in the Netherlands, already started to operate in the interests of FEB students in 1922. From that moment on SEF, and in a later stage also EEFA, would develop into professional organisations. This development laid the foundations for Sefa’s current structure. In its earlier years, Sefa functioned as an umbrella organisation for six sub-fraternities, each of which focussed on its own subject area. Throughout the years the sub-organisations started to function independently. By means of a periodical chairman convention, Sefa remains in contact and works together with her sister organisations. In 2022 Sefa will celebrate its 20th lustrum, meaning its 100th anniversary.

As the study association of the Faculty of Economics and Business at the University of Amsterdam we work with a mission, explained in a golden circle.